The PIPS II utilises two coincident beams of low energy argon ions to slowly sputter away material from a localised region of a sample, thus thinning the sample and/or removing regions of surface damage and contamination. Samples are typically mounted to 3mm TEM grids. The energy of the incident ion beams can be adjusted between 0.1 – 8 KeV, allowing control of sputtering rate and final surface finish.

This system is routinely used in the final stages of TEM specimen preparation to produce electron transparent regions in thin-film specimens. It can also be used to remove specimen surface damage associated with the ion milling process where samples have been prepared using FIB (Focussed Ion Beam) techniques, and to “clean” the surface of specimens to remove contamination prior to microscopy experiments. 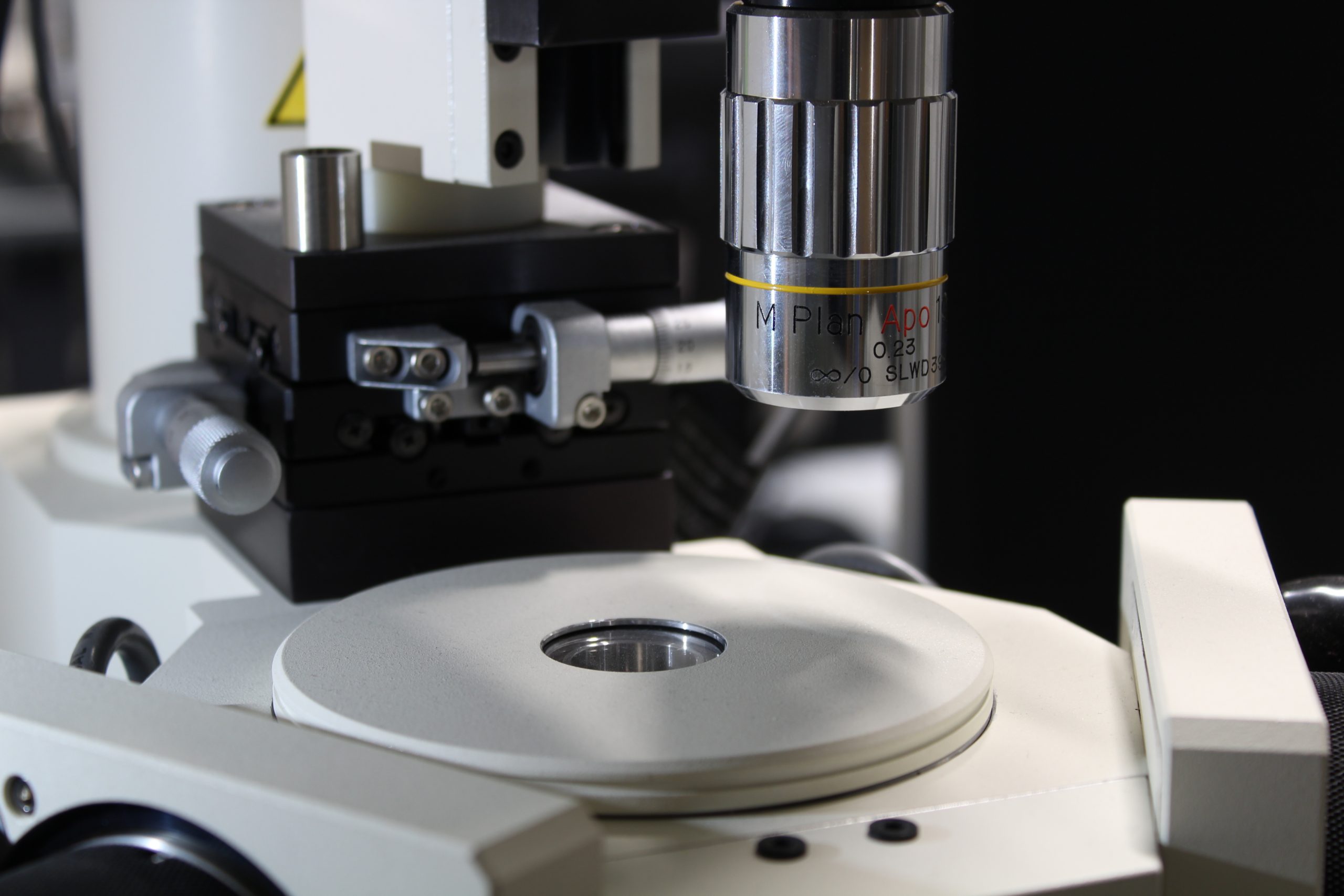